Wegmans Food Markets is set to open a new location in New York City, taking over the space previously occupied by the last Kmart in Manhattan at 770 Broadway at Astor Place in Greenwich Village.

The grocer has signed a 30-year lease with landlord Vornado Realty Trust. The 82,000-square-foot space is scheduled to open in the second half of 2023. It will be the grocer’s second New York City location, after it opened its first at the Brooklyn Navy Yard in October 2019. Peter Ripka and Gene Spiegelman brokered the deal.

“We were privileged to work alongside Wegmans and Vornado to arrange this landmark Manhattan retail transaction. It represents the best of New York City’s future with Wegmans long-term commitment to deliver Wegmans reputation for quality and customer service to Manhattan.”

770 Broadway is a 1.2 million-square-foot building that occupies the full block between Eight and Ninth streets. Wegmans will occupy both the street level and lower level of the building. Colleen Wegman, President and CEO of Wegmans shared her excitement about the brand’s expansion into the Manhattan market:

“We are so excited to bring Wegmans to Manhattan. This is something we’ve been dreaming about and working toward for a long time,” said Colleen Wegman, president and CEO of Wegmans, which opened its first NYC store in the Brooklyn Navy Yard in October of 2019. The community’s response to the opening of our Brooklyn store had an excitement and energy that you can only experience in New York City. You can feel that energy returning to the city, and we are thrilled to be a part of it.”

Read the full article as seen in Real Estate Weekly 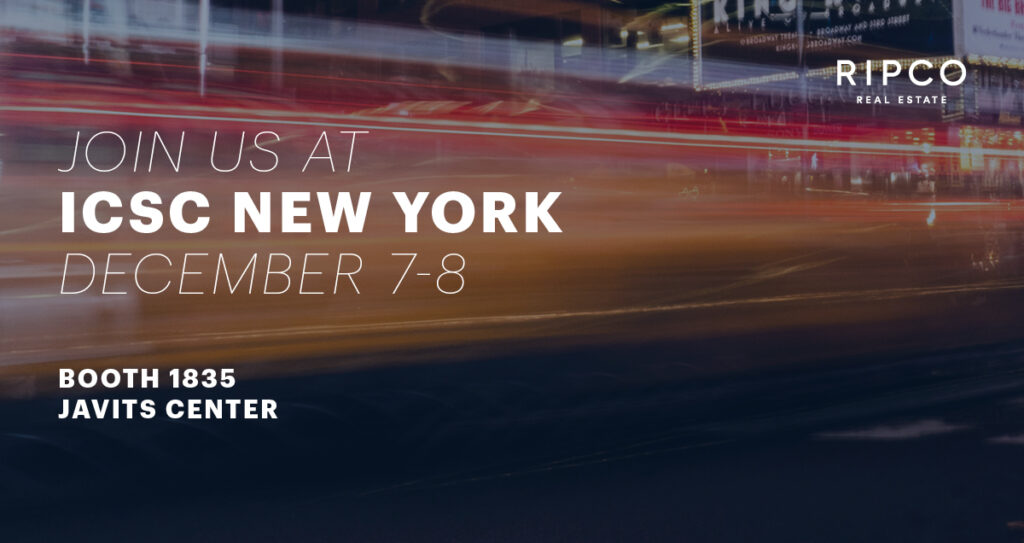 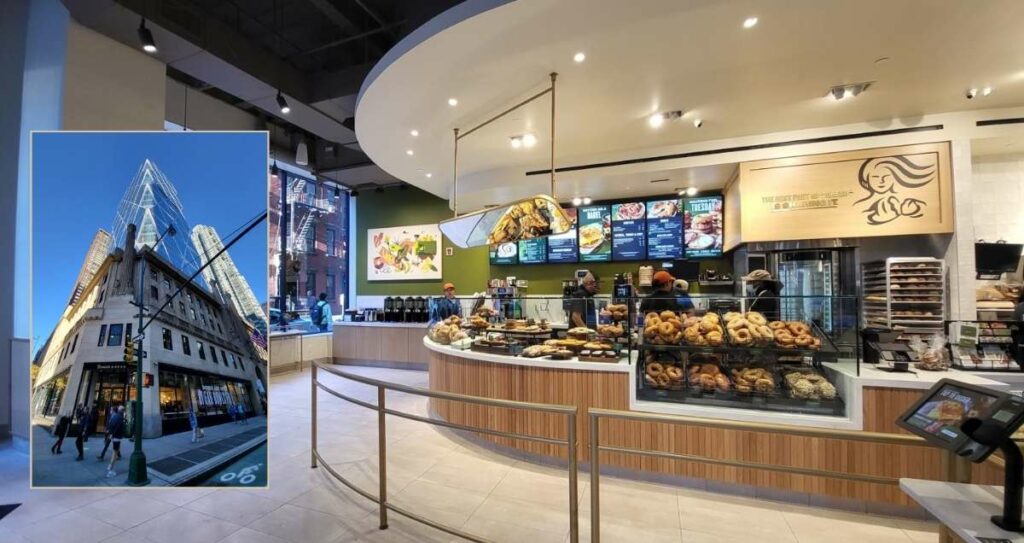 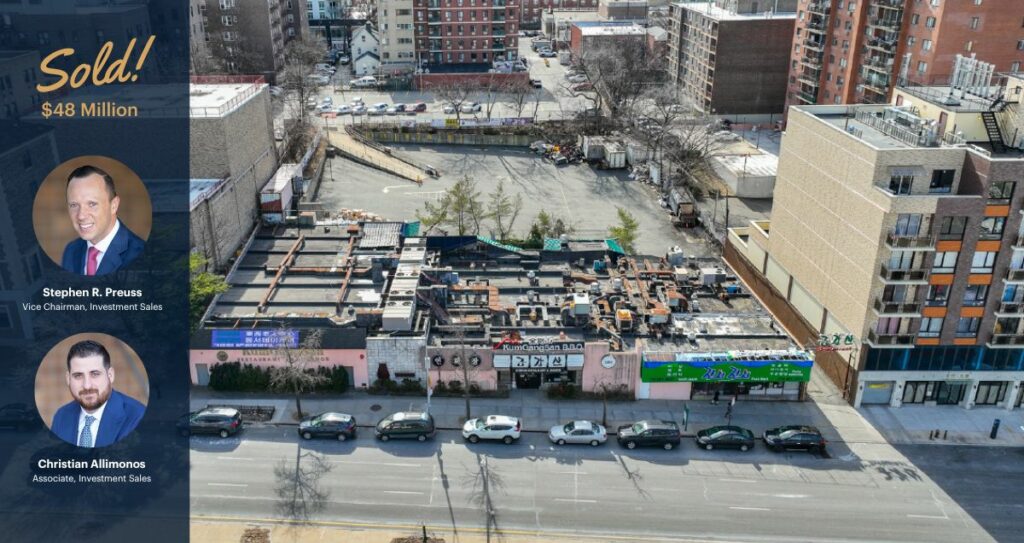