RIPCO is proud to announce the promotion of Mark Kaplan to President.

As reported in New York Business Journal by Leonard A. Robinson:

“Mark is highly intelligent, ambitious, analytical, creative and solves problems in fair-minded ways. He is a natural born leader, and more important than anything, he has become family for us, and we enjoy working with him every single day.”

While he’s excited for the position, Kaplan told the New York Business Journal that he doesn’t have plans for sweeping changes for the company, which he joined in 2017.

“My greatest focus is ensuring that we’re remaining on course with keeping our brokers focused and making money while also growing our business, whether that’s through our recent acquisition of BCD or opening our new offices in Miami and Tampa. More than 30 years after our founding, we’ve grown from an office of six guys working out in the open to every one of our eight offices having a bullpen style environment.”

With more than 100 brokers spread across offices in New York, Connecticut, New Jersey and Florida, RIPCO’s leadership is forced to be cognizant of the personalities and characters of brokers being hired into that environment, Kaplan says. Kaplan’s first introduction to RIPCO arrived in early 2016 when he requested a meeting with RIPCO co-founder Todd Cooper shortly after graduating from Columbia Law School and seeking to launch a development company on his native Long Island. Kaplan pitched a referral arrangement for property management services between Kaplan’s fledgling startup and RIPCO’s established customer base. It wasn’t long before Kaplan had joined RIPCO. He shared:

“It was a tough decision because it was a different direction than what I had planned. Being lucky is better than being good is something my father always told me growing up. It was nothing but pure luck to have found two brilliant co-founders who are an entire generation older than I am willing to allow me a seat at the table in their company.”

By January of the following year, Kaplan was busy at work for RIPCO. He launched the property management division in 2019 and the investment sales and debt/equity division in 2020. Kaplan, in 2021, led the opening of RIPCO’s Miami and Tampa Bay offices after receiving numerous requests from both tenants and landlords and recognizing Florida’s population growth throughout the pandemic.

In June, Kaplan was also a key player in RIPCO’s first acquisition of BCD, a restaurant brokerage with numerous high-profile clients including Union Square Hospitality and The Smith.

“It’s been rewarding to be part of the company’s growth, especially during the challenges brought on by a global pandemic, and I am eager to continue to advance RIPCO as a highly regarded and nationally recognized real estate firm.”

RIPCO’s presence is expanding! With offices now in Miami and... 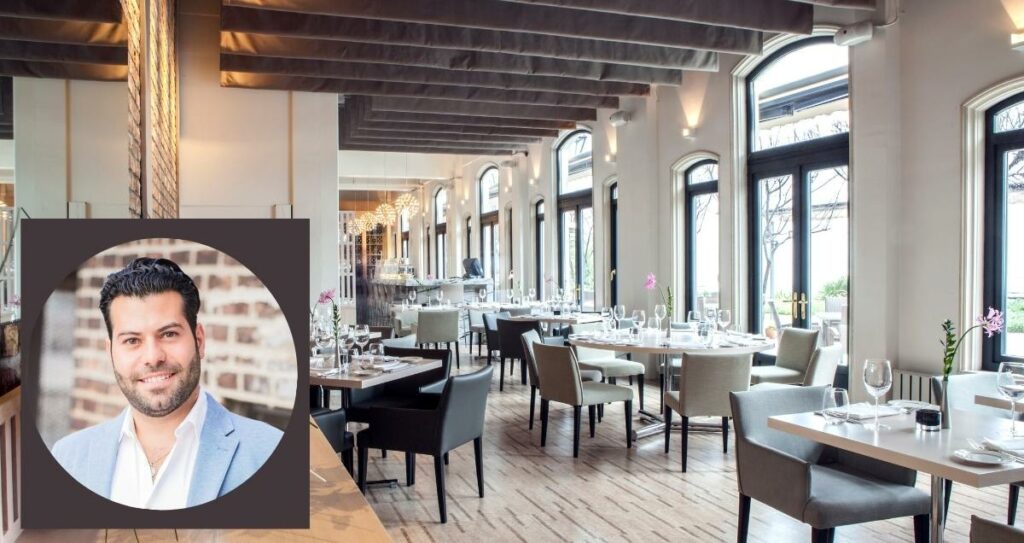 RIPCO is proud to announce the hire of Jon Paul... 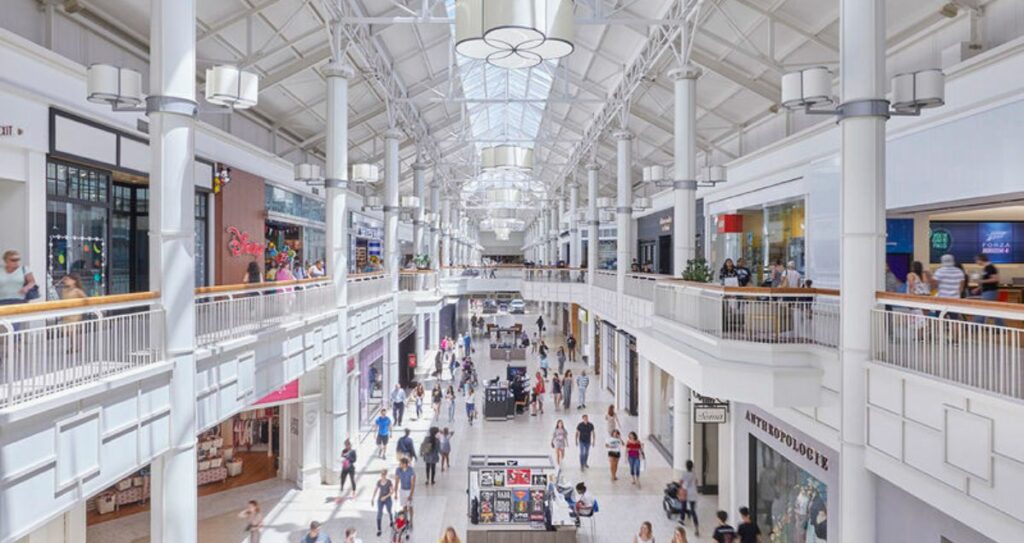 Target will soon join Macerich’s Danbury Fair, one of New...